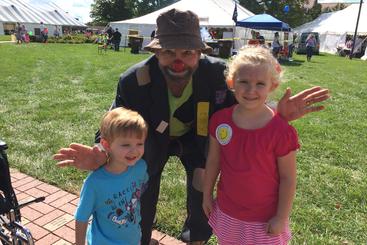 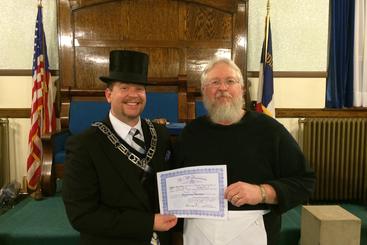 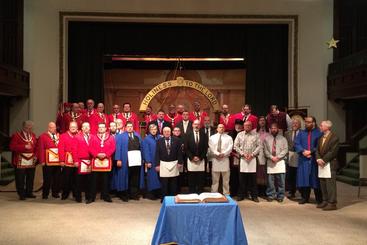 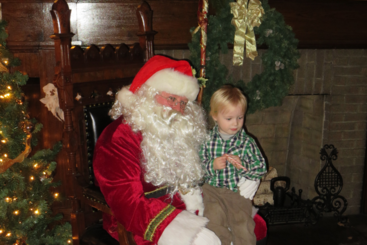 Terre Haute Lodge, No. 19, is chartered under the Grand Lodge of Indiana, Free and Accepted Masons.  Formed under dispensation on July 12, 1819, and officially chartered on October 23, 1821, Terre Haute Lodge is the oldest Masonic Lodge in Vigo County and has been in continuous operation since we were formed, nearly 200 years ago.  Click here to learn more.

Terre Haute Lodge, No. 19, has a long and proud history of strong Lodge officers.  We count as some of our Past Masters, 3 Past Grand Masters of the State of Indiana, as well as one Past Grand Master of the State of Pennsylvania.  In addition to this, the first President of what would later become First Financial Bank, the first and second Sheriffs of Vigo County, and many more respected members of our community.  Click here to see our current officers, as well as our Past Masters.